Save the Children’s annual report highlights how maternal deaths and child mortality in the most challenging parts of the world can be dramatically cut when efforts are made to improve services for mothers and children. 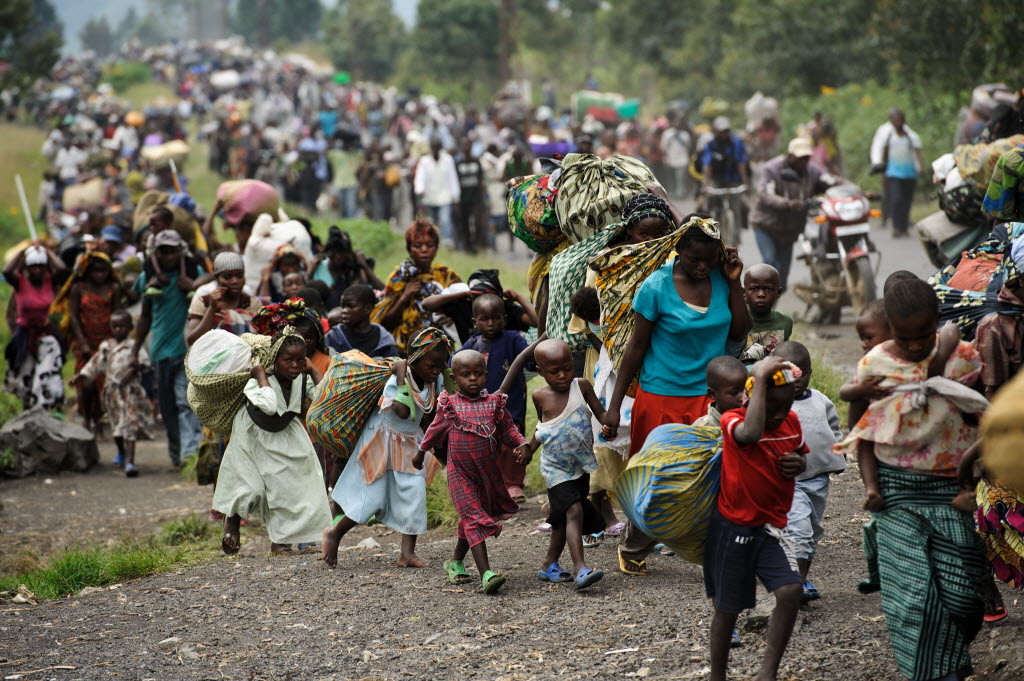 Save the Children’s 15th annual State of the World’s Mothers report, issued today, focuses on millions of women and children living in communities affected by conflict, fragility and natural disasters, and their everyday struggle to survive.  Over half of all maternal and child deaths worldwide occur in crisis-affected places. The report examines the causes of maternal and child deaths in crisis settings, and suggests urgent actions needed to support mothers who are living in these difficult situations.

“Worldwide, women and children are often much more likely than men to die in a disaster, whether man-made or natural”, says Jasmine Whitbread, Chief Executive of Save the Children. “And each year, thousands more mothers and children die in conflict-settings than fighters do in battle. We urgently need to increase access to healthcare in places where state capacity is weak and conflict and insecurity is widespread.  All children have the right to survive, no matter where they are born. Many of these deaths are avoidable, and we can help to prevent them with the right plans and investments before, during, and after a crisis has hit or fighting has intensified.”

The annual report also includes the Mothers Index – a scoring of countries based on mothers’ and children’s health, educational, economic and political status. This year’s report shows that some Western countries are falling behind other wealthy countries.  Of the 178 countries surveyed this year, Finland is the best place to be a mother. The index is most striking when looking at specific indicators. In her lifetime, one Chadian woman in 15 is likely to die because of a pregnancy, compared to one Swedish woman in 14,100. And a child in Sierra Leone has one chance in five of not reaching his or her fifth birthday, whereas for an Icelandic child, this risk is one in 435.

Review the 2014 “State of the World’s Mothers” report and other related media assets here.